Apparently, not only cats have nine lives. At least, that’s what the latest comeback of Sandretto (Pont Canavese / Italy; www.sandretto.it) suggests. Since 1993, the manufacturer of injection moulding machines regularly succeeds in saving itself from more or less precarious situations. The last time all lights seemed to go out for good, in 2013, it was former owner and competitor Romi (Santa Barbara d'Oeste / Brazil; www.romi.com.br) who wanted to liquidate the Italian operation (see Plasteurope.com of 14.05.2013).

Instead, the nigh-indestructible firm now makes a new appearance. The company was bought in autumn 2013 by the internationally active investment firm Photonike Capital SA (Uccle / Belgium), whose list of board managers is loaded with Italian names. Production currently concentrates on the last plant based in Pont Canavese, north of Turin. Sandretto offers machines with clamping forces between 75 and 5,000 kN for technology, packaging and general purpose applications. In addition, the company has recently begun development and production of 3D printers. 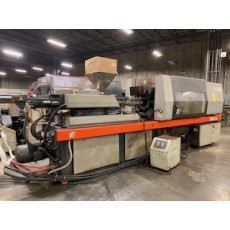 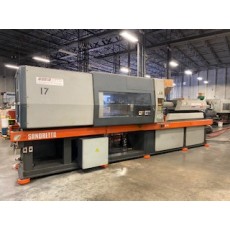 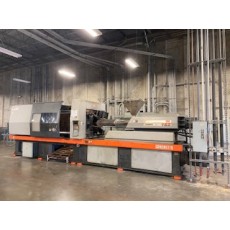 81 Years of Service
to the Plastic Industry